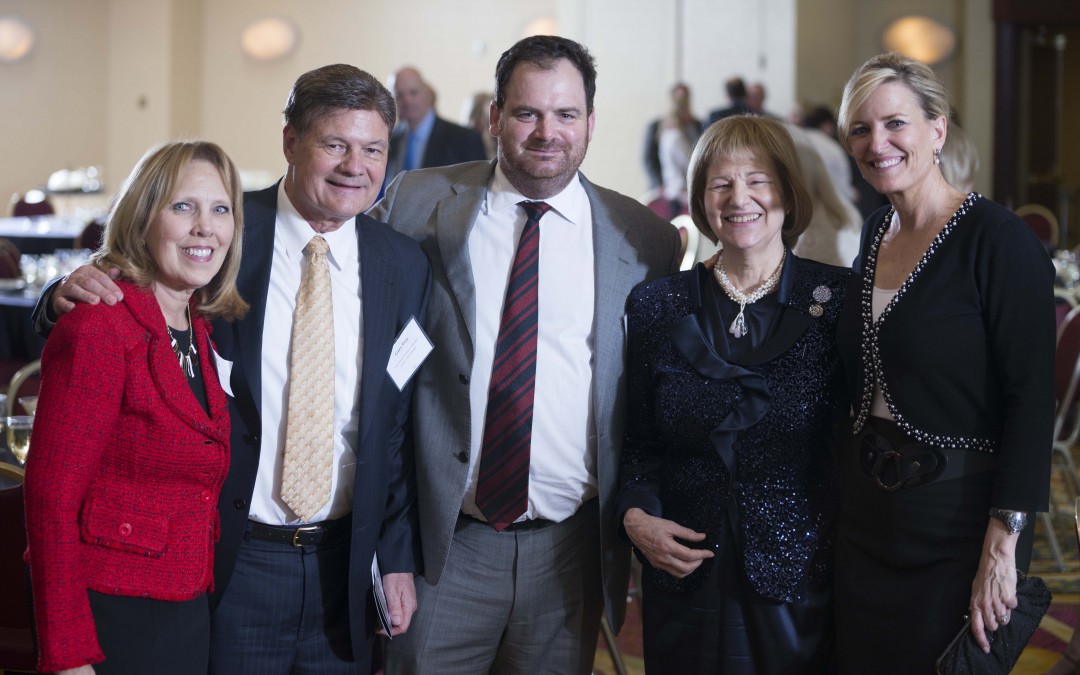 AMAR U.S. was delighted to host our first Utah gala in Salt Lake City on February 12. The occasion was a tremendous success, raising over $50,000 for AMAR’s Emergency Refugee Response and honoring Ambassador Robert S. Beecroft, former U.S. Ambassador to Iraq, for his contribution to the country’s development.

Over 240 guests at this showpiece event at the Marriott Downtown at City Creek enjoyed a VIP reception with Baroness Nicholson, and during dinner were entertained by premiere a cappella ensemble Vocal Point.

Anne Beecroft, reading remarks on behalf of her husband who is currently serving as the U.S. Ambassador to Egypt, praised AMAR’s tireless work to lift horizons for all Iraqis. Baroness Nicholson also extended her thanks to AMAR’s incredible Utah Supporters Circle and many friends and advocates in Utah, whose generous donations have enabled us to rebuild lives in the Middle East. The Baroness reminded all present that “When you read about this crisis in news reports you will be able to say, if only to yourself, ‘yes, I am doing something about that.'”

Click here for an album of photographs from the event.