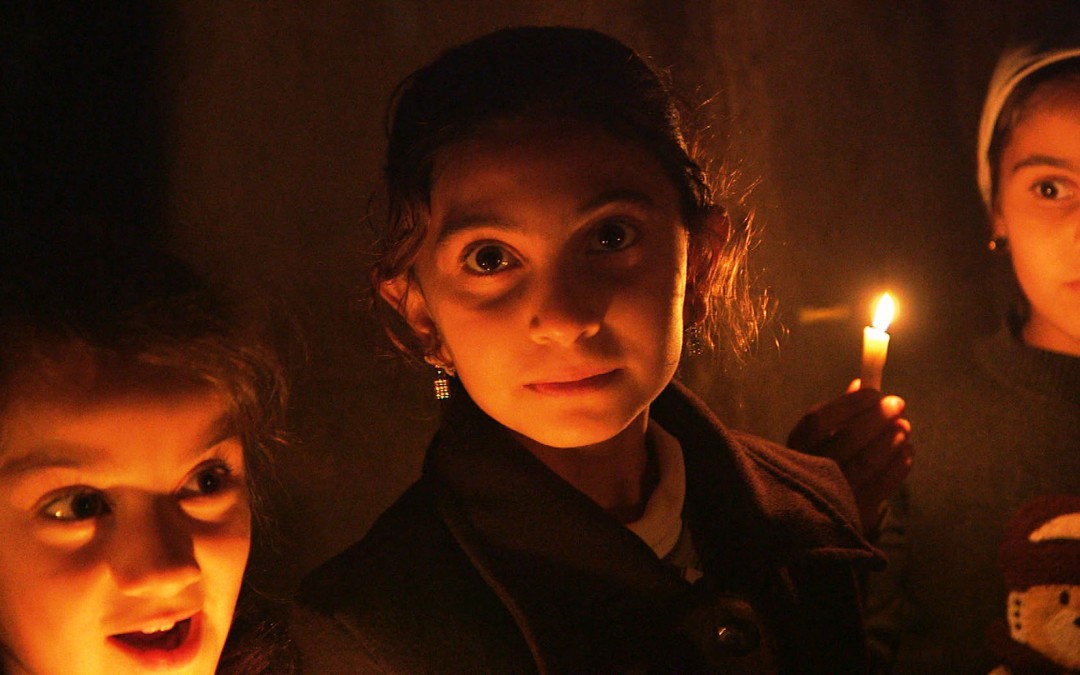 AMAR has today launched an appeal to raise $500,000(£300,000) to help treat thousands of young Yazidi women and girls who have suffered shocking mental trauma after being kidnapped and sexually abused by Islamic State (ISIS) terrorists.

An estimated 5000 women and girls have been kidnapped by ISIS. Bought and sold like cattle in markets, and raped and tortured daily, they have experienced unspeakable horrors at the hands of their captors.

“He burnt me with cigarettes on my shoulders, my stomach and my legs,” 22 year-old slot deposit dana Noor told AMAR in June. “I didn’t even have the strength to speak after that, so he raped me. I couldn’t stop thinking about my mum. I was in so much pain. I felt numb.”

Incredibly, some brave women and girls like Noor have managed to escape. But reaching safety has not brought an end to their suffering. Many are experiencing severe trauma, suffering both mental and physical reactions to their harrowing experiences. Some could not live with their memories and have committed suicide.

Even those who were not abducted are suffering from severe trauma – the pain of watching helplessly as loved ones were killed, or of waiting to hear the fate of friends and relatives, has left countless women and girls violently disturbed.

Medical centres in Northern Iraq are struggling to situs judi slot online terpercaya cope with this crisis. A severe shortage of trained psychiatrists has resulted in limited availability of psychological services, leaving those affected by ISIS brutality without any formal support.

AMAR’s ‘Escaping Darkness’ Appeal is seeking to address this crisis through delivering long-term psychological support to women and girl victims of ISIS. Working with expert psychiatrists, AMAR will train local GPs so that they can deliver psychological care whilst simultaneously establishing ten new psychological support centres in both camp and non-camp settings, and developing a community-based social care programme.

“Experienced psychologists working in Iraq told me they have never slot terpercaya deposit pulsa tanpa potongan witnessed trauma cases of such severity on such a scale,” he said. “And yet, you can literally count the number of psychologists available to help the victims on the fingers of one hand. They urgently need more support.”

Escaping Darkness will help the people you see in the film and others like them: the children who have witnessed family members being killed in the most brutal ways; women who have been held as sex slaves by depraved ISIS fighters; and those who must endure an ongoing nightmare while their mothers, wives or daughters still suffer in ISIS captivity. It is a project which I fully support.”