“We are all Iraqis” 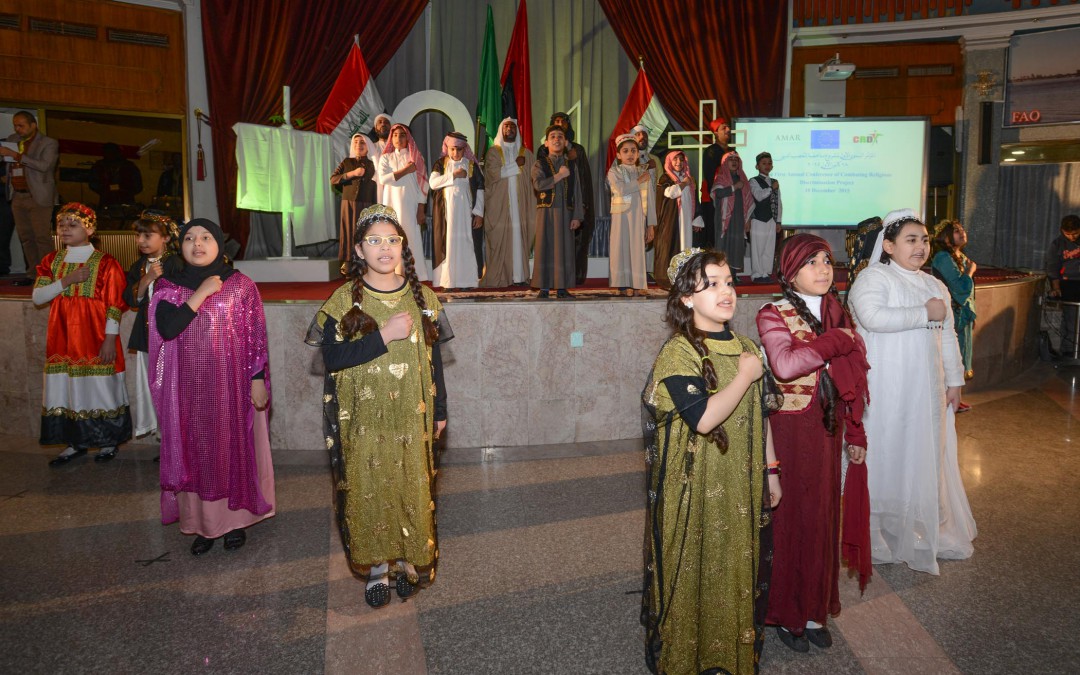 As 2015 draws to a close, levels of sectarian violence continue to rise in Iraq, with minorities such as Christians, Mandaeans, Yazidis and Turkmen facing unprecedented levels of persecution – from political and economic marginalisation through to brutal violence.

Thousands have felt they have no other option than to flee their homeland, risking their lives in perilous journeys across the waves to Europe. Hundreds of thousands more are living in uncomfortable makeshift camps across the country, unable to return to their homes for fear of violent reprisals.

Just last week, AMAR’s Patron, the former Prince of Wales, warned that the country risks losing its entire Christian population within five years should emergency assistance not be immediately provided.

As well as providing victims of sectarian violence with urgent emergency assistance, AMAR is working to tackle the root cause of brutality with a ground-breaking Religious Tolerance programme.

Engaging with community leaders, school students, university students, government employees and even police and prison officers, the programme is striving to promote a more peaceful and tolerant society which incorporates all individuals – regardless of their background.

Participants have attended classes covering topics such as Iraq’s constitution, human rights, the history of Iraq’s ethnic and religious groups and freedom of expression.

“I have been attending the training sessions, and have come to appreciate that change starts within, and all Iraqis are responsible for change,” commented Nasir, one of the programme participants.

“Fanaticism, violence and intolerance originate in the barriers between us which we should remove as soon as possible. So I’ve started a Facebook page emphasising human equality and urging an end to violence. I was really surprised as the page received a lot of positive comments.”

At an event held in Basra this week to celebrate this unique programme, participants from all faiths and backgrounds came together to unite against intolerance and extremism. Sunnis, Shias, Christians, Yazidis and Mandaeans stood side by side, and voiced their dream for religious tolerance to spread across Iraq.

“We recognise and appreciate each other’s religions,” they said as Iraq’s National Anthem began to play, “but we are all Iraqis first.”

“This project is unique,” said AMAR’s Chairman, Baroness Nicholson, who attended the event alongside AMAR’s Iraq country manager Dr Ali Muthanna, and AMAR photographer Angus Beaton. “It has been running only a comparatively short time but is already proving to be incredibly successful and popular.  Iraq’s wonderful and diverse population has suffered greatly over the decades through religious intolerance and ethnic hatred.  Here at AMAR we decided we had to do something about this, and we knew the vast majority of Iraqi people would be behind us.”

“We are determined that this programme will be introduced across Iraq and we also believe the model is one that could quite easily translate to any other country in the world – including the UK.” 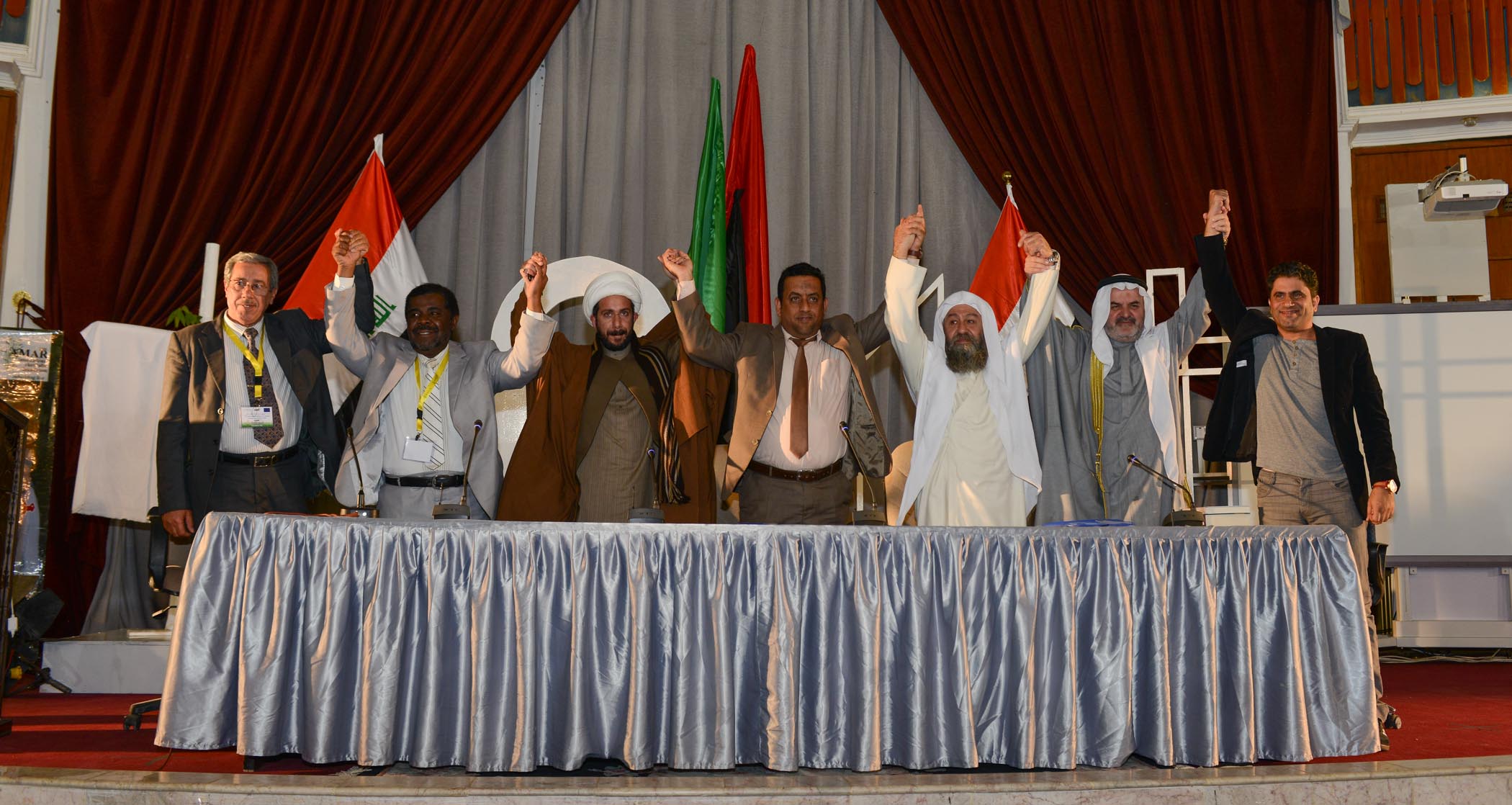