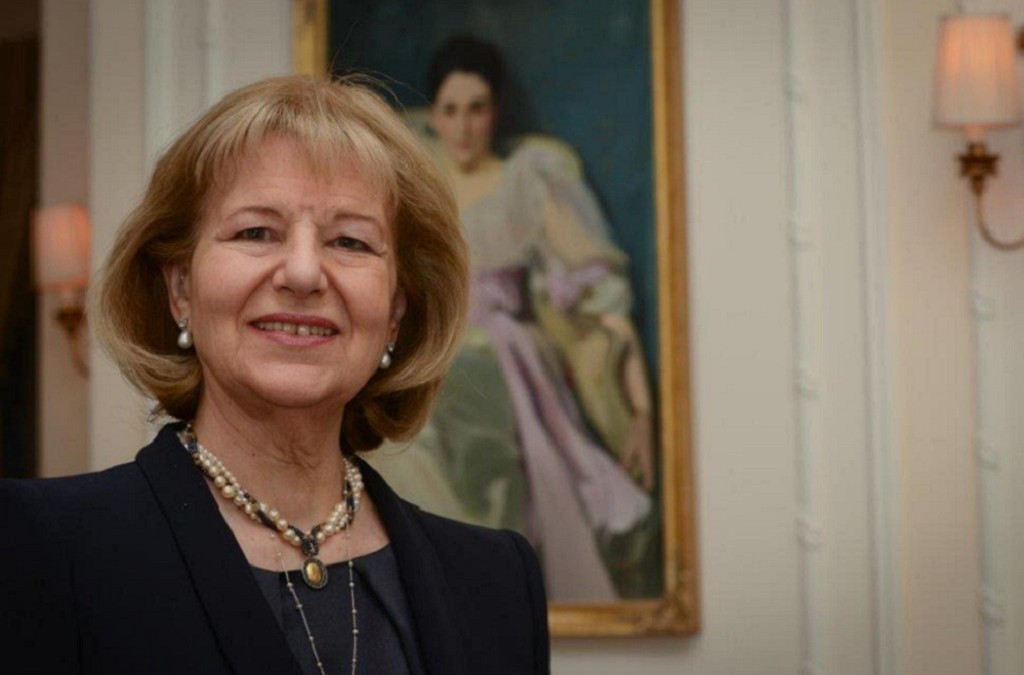 Baroness Nicholson has been named as Chairman of a new ad hoc Lords’ Committee which will review the UK’s policy and practice on preventing sexual violence in conflict.

The Committee will publish its call for evidence in due course, stating the specific areas that it will investigate. It is required to report to the House by March 23rd 2016.

Other senior political figures such as Baronesses Warsi, Young and Kinnock and Lord Hannay, the former UK Ambassador to the UN, will also be on the committee.