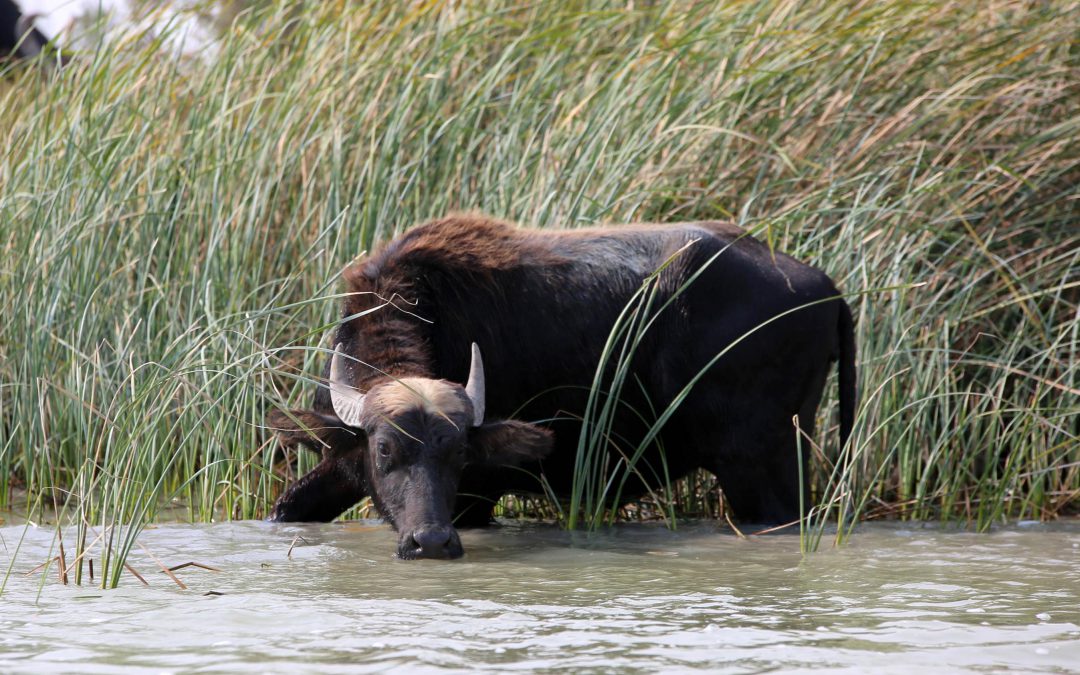 The soft-drinks giant, Coca-Cola, has joined forces with AMAR to boost our continued efforts to ensure the sustainable preservation of the historic marshlands in Southern Iraq.

AMAR is implementing a drainage scheme in marshland villages that will filter and purify sewage before it is released into the water. The project, which is being funded as part of Coke’s global ‘Replenish’ water initiative, is designed to use traditional methods of purification where possible, largely utilising the areas natural reeds as a filtration system.

Reduced waste pollution and cleaner water will not only benefit the eco-system but also help those who depend on the marshes for their livelihoods.

AMAR has long been a strong advocate for the survival of the Mesopotamian Marshes and its people. Since the end of Saddam Hussein’s regime in 2003, the marshes have slowly been recovering from the dictator’s attempts to destroy them by systematically cutting off their water supplies and draining large tracts.  The reopening of waterways and good rainy seasons have given the area a new lease of life and AMAR’s successful 2016 campaign to recognise the area as a UNESCO world heritage site has afforded it an increased level of protection.

But despite the encouraging improvements, insufficient infrastructure and lack of resources intensify the struggle to restore the land to its former glory.

AMAR will be working closely with Coca-Cola throughout the project and anticipate the sustainable upkeep of the system will create opportunities for local seasonal employment. Once the pilot scheme is complete, we envision handing over the scheme’s model to the Iraqi Government to be deployed across the region.