Genocide has been committed against Iraq’s minorities, says AMAR Chairman 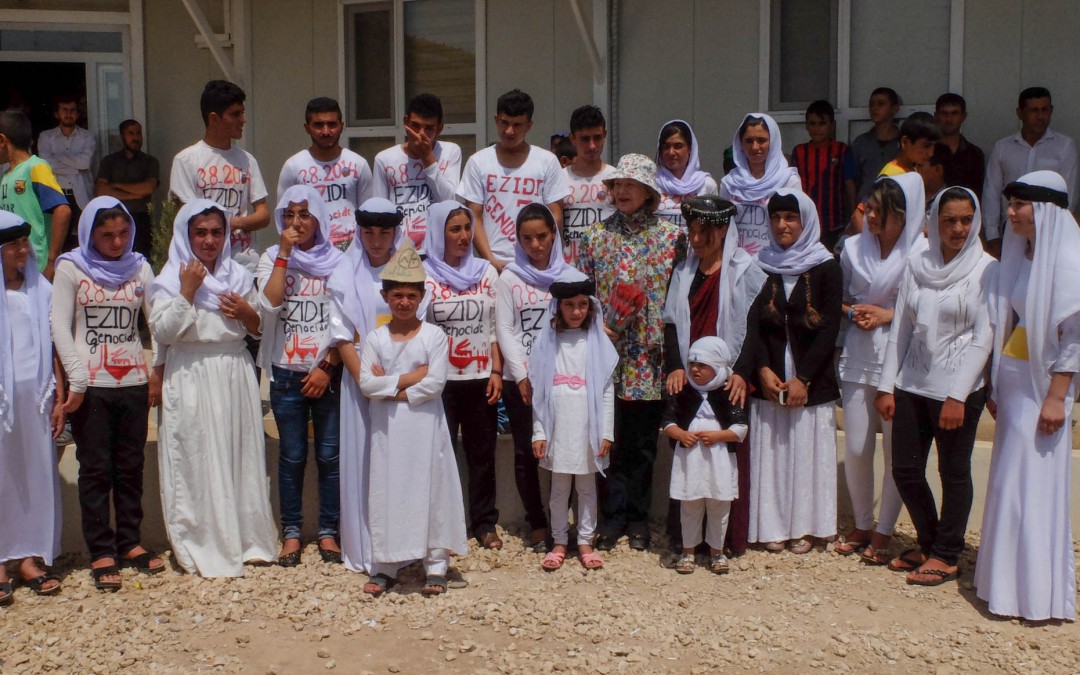 The United States Holocaust Memorial Museum’s declaration that Islamic State (ISIS/Daesh) has committed genocide against the Yazidi minority in Iraq has been welcomed by Baroness Nicholson of Winterbourne, Chairman of the AMAR International Charitable Foundation.

Baroness Nicholson agreed that it was now “beyond doubt” that genocide had been waged on the Yazidis and other minority religions and she has called on the International Criminal Court (ICC) to begin an immediate investigation. 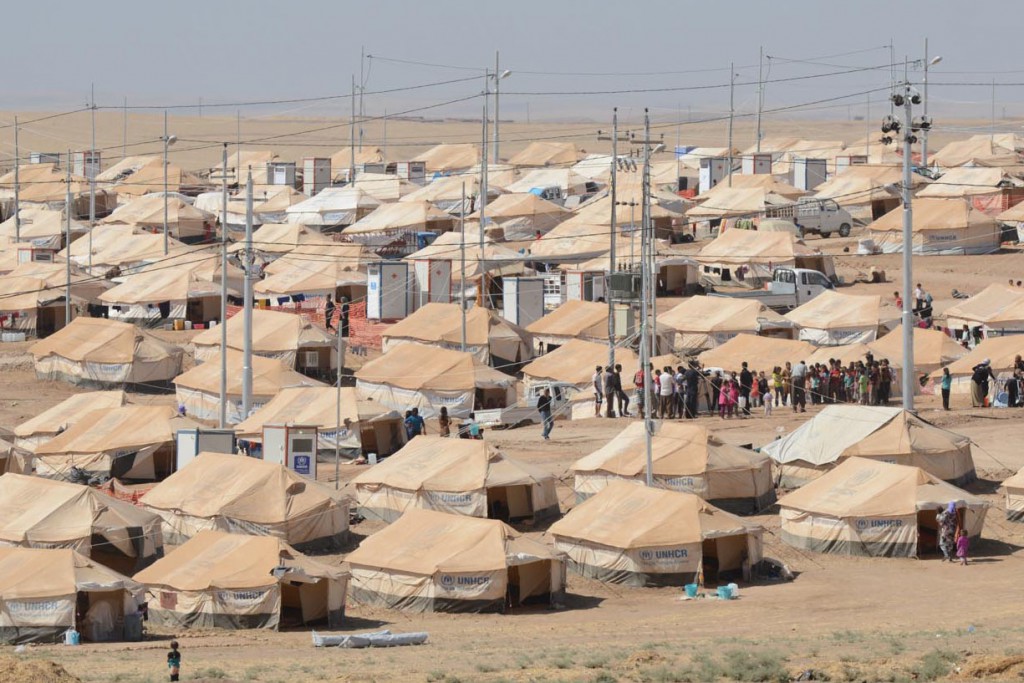