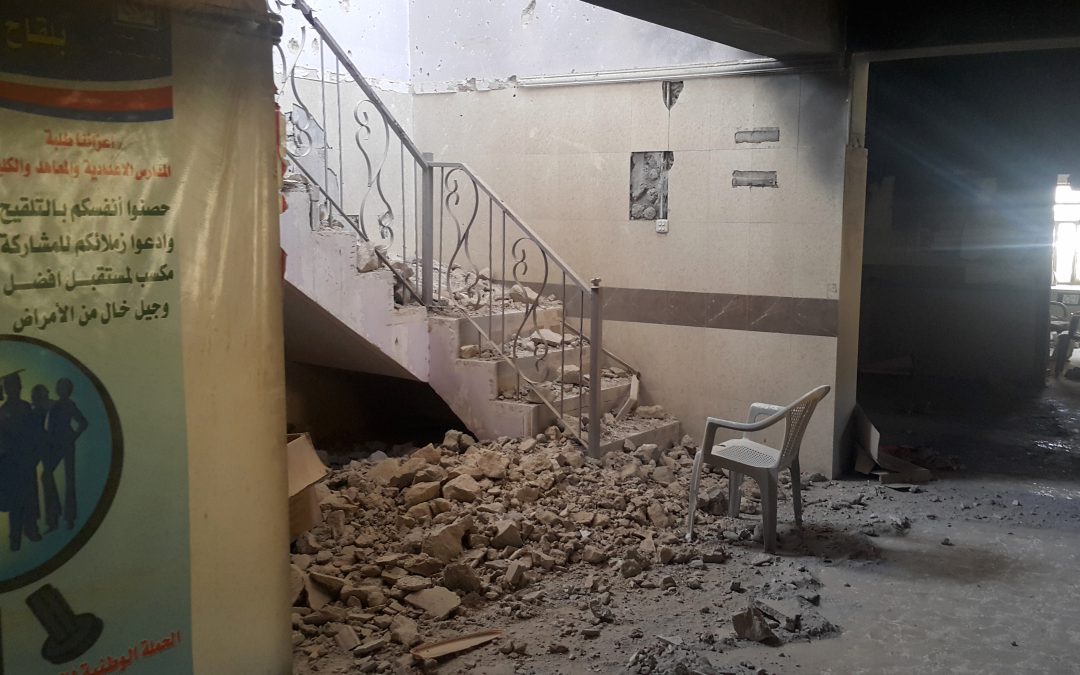 “Ramadi may have been liberated, but the situation facing residents, and those wishing to return, is appalling,” said AMAR’s Regional Manager in Iraq, Dr Ali Muthanna. “Large parts of the city have been destroyed, electricity lines are down and medical services are virtually non-existent. What we are witnessing in Ramadi is consistent with the condition of other towns formerly held by ISIS, such as Sinjar.”

Captured by ISIS in May 2015, much of Ramadi was damaged or destroyed by the militant group. Schools were converted into military headquarters, medical centres were ransacked and terrorists dug tunnels under large parts of the city to evade airstrikes. The Iraqi liberation campaign saw further destruction, with ISIS also inflicting additional severe damage through its scorched-earth campaign.

Visiting healthcare centres within the city, AMAR’s emergency needs assessment mission found that medical services are today barely existent. Ambulances, medical equipment and medicines have been looted, buildings and furniture have been destroyed, and staff have fled. Large areas of the city are also without electricity, and with many pumping stations no longer in operation, water provision is unreliable.

“The threat posed to the health of residents and returnees is greatly concerning,” explained Dr Muthanna. “Not only are healthcare services inadequately equipped to cope with needs, but the community also faces a serious threat from disease outbreaks. Without electricity and clean water, diseases such as Cholera will spread rapidly.”

“Urgent work is needed to rehabilitate Ramadi’s existing medical centres,” continued Dr Muthanna. “Thousands have fled the city, and without adequate healthcare provision it will be difficult, and risky, for displaced residents to return home.”

AMAR teams are currently developing plans and recommendations for the rehabilitation of healthcare centres, and will shortly be distributing emergency food supplies to 715 families living in and around the city. 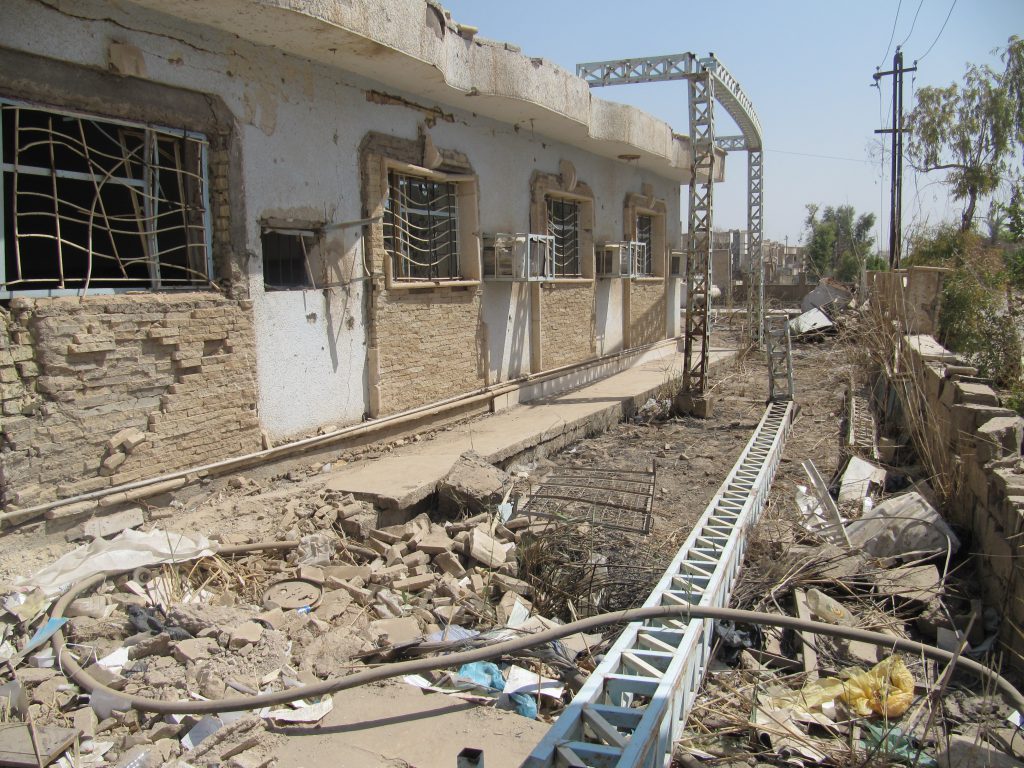