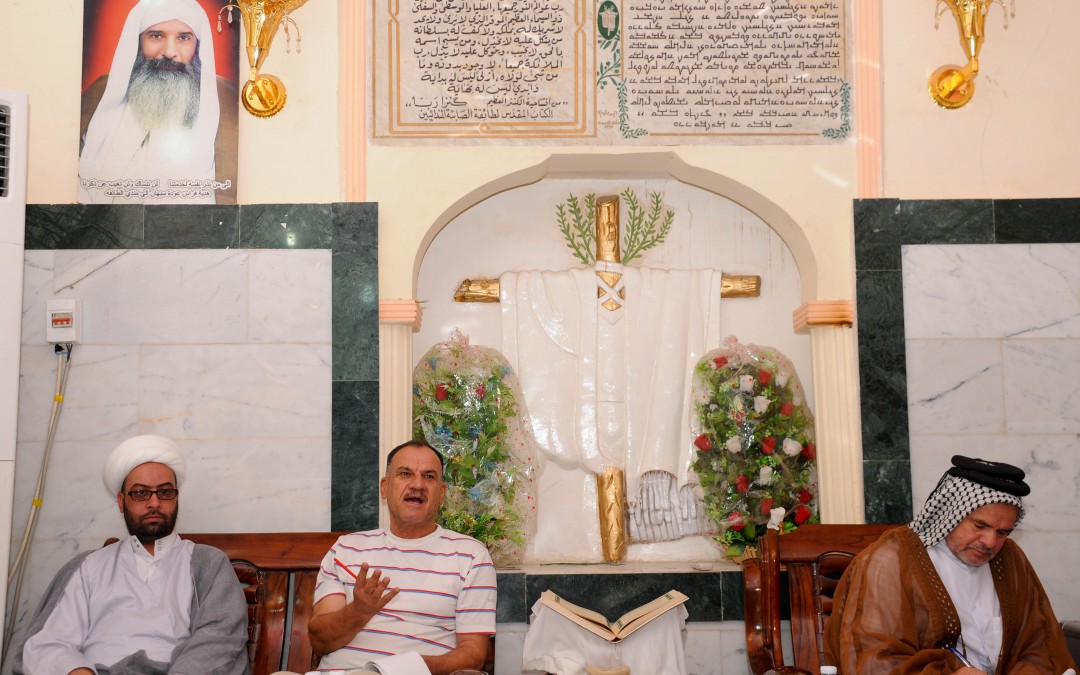 #Beirut. #Baghdad. #Paris. Following the string of deadly attacks last week, in which such extreme disregard for human life was displayed, this year’s International Day of Tolerance is more relevant than ever. #ToleranceDay is a day to observe the dangers intolerance can pose, and to respect and appreciate the diversity of human existence.

In today’s world, in which we are witnessing the largest displacement of people since World War Two, it is more vital than ever that we embrace the world’s rich diversity of cultures, religions and forms of expression.

Education is one of the most important means for tackling intolerance. This is why AMAR is teaching both community leaders and school students in Iraq about the importance of human rights and of accepting and respecting those from different faiths and backgrounds. Through the delivery of workshops covering topics ranging from human rights and freedom of expression, to the history of Iraq’s minorities, AMAR is helping to build communities with a greater sense of cohesion and mutual understanding.

In one neighbourhood, residents are both Sunni and Shia. The community’s leader, Sheikh Yusuf, explained to AMAR that for decades, his community had lived in peace and harmony – but that recently, he had noticed intolerant attitudes creeping in. Having received training from AMAR in tackling discrimination, Sheikh Yusuf has been delivering lectures within his community, encouraging a greater sense of tolerance between residents. He even facilitated a marriage between a couple from Sunni and Shia families – ensuring support for the couple from the wider community.