Working together to support Iraq’s most vulnerable communities 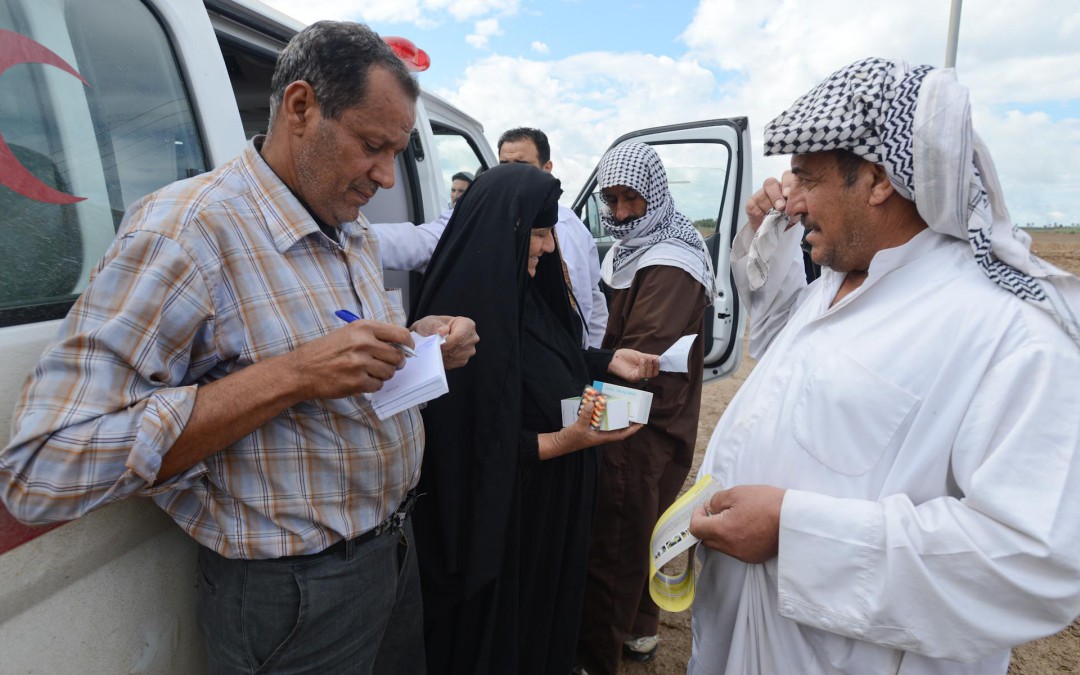 “AMAR’s successful partnership with Shell in Iraq is continuing to make a real difference to communities surrounding the Majnoon oil field near Basra.”

Those are the words of our Chairman, Baroness Nicholson, who has been encouraged by the positive impact the partners, who formalised their working relationship with an official Memorandum of Understanding (MoU) in December 2014, are having on tens thousands of Iraqis through healthcare, education and road safety initiatives.

“Without Shell’s magnificent support, much of this work would not be possible,” continued Baroness Nicholson. “The programmes are extremely beneficial to many Iraqis and both AMAR and Shell employees should be very proud of the continued contribution.”

Following years of under-investment, the provision of healthcare in many areas of Iraq is extremely sporadic and in rural areas, it is often non-existent. In response Shell has been supporting AMAR’s work to provide healthcare and health advice to communities in need.

Throughout 2015, three mobile health clinics in Basra Province have served a population of approximately 14,000 people. More than 189 visits have been made to communities otherwise isolated from healthcare services – with an average of 700 consultations and 450 vaccines provided each month. A fourth mobile health clinic was officially handed over in Q3 of 2015.

Elsewhere, two Primary Healthcare Centres in Al Nashwa and Al Dayer have been providing professional training for doctors, traditional birth attendants, nurses and support staff. 64 Women Health Volunteers (WHVs) have also been trained in these centres, enabling them to deliver simple yet essential health advice to communities surrounding the Health. This year alone, WHVs have conducted more than 15,360 home visits.

To further reinforce healthcare messaging, AMAR’s health education programme teachers are trained to deliver sessions to primary and secondary schools on topics including personal hygiene and personal health. Between January and July this year, more than 2000 sessions were conducted in 120 schools.

As well as supporting healthcare projects, Shell’s Road Safety Team works with AMAR to deliver pioneering road safety education. In Basrah, more people are killed in road accidents each year than as a result of terrorism – and many of them are children.

Following the success of their work developing and implementing a road safety education programme for children in primary schools, Shell and AMAR have started reaching out to families with young children to improve their road safety practice. With Shell’s support, AMAR has been able to work with its Women Safety Volunteers to deliver road safety advice to thousands of Iraqis in Basra Province. On top of this, between January and July 2015, six primary healthcare staff provided safety information to 5,500 individuals and 12 mobile health clinic staff raised awareness amongst 3,700 people.

In the education sector an 18-classroom Secondary School for Girls in Al Nashwa is under construction.

Iraq’s education system was once regarded as one of the best in the world before decades of war and instability saw it crumble. Today, schools are overwhelmed and under-resourced – with many lacking suitable infrastructure and classroom materials. In rural areas in particular, there are also high dropout rates of girls – often due to the lack of all-girls school facilities, as well as traditional community attitudes to girls’ education.

Hans Nijkamp Chairman of Shell Companies in Iraq said: “Our partnership with AMAR has continued to go from strength to strength since we first started working together five years ago.

“The MoU we signed last year provided us with additional strategic direction and in the last 12 months we have made significant progress in a number of key areas.

“We can look forward to developing our partnership even further in 2016 as we work to help our Majnoon neighbours in the surrounding communities.” 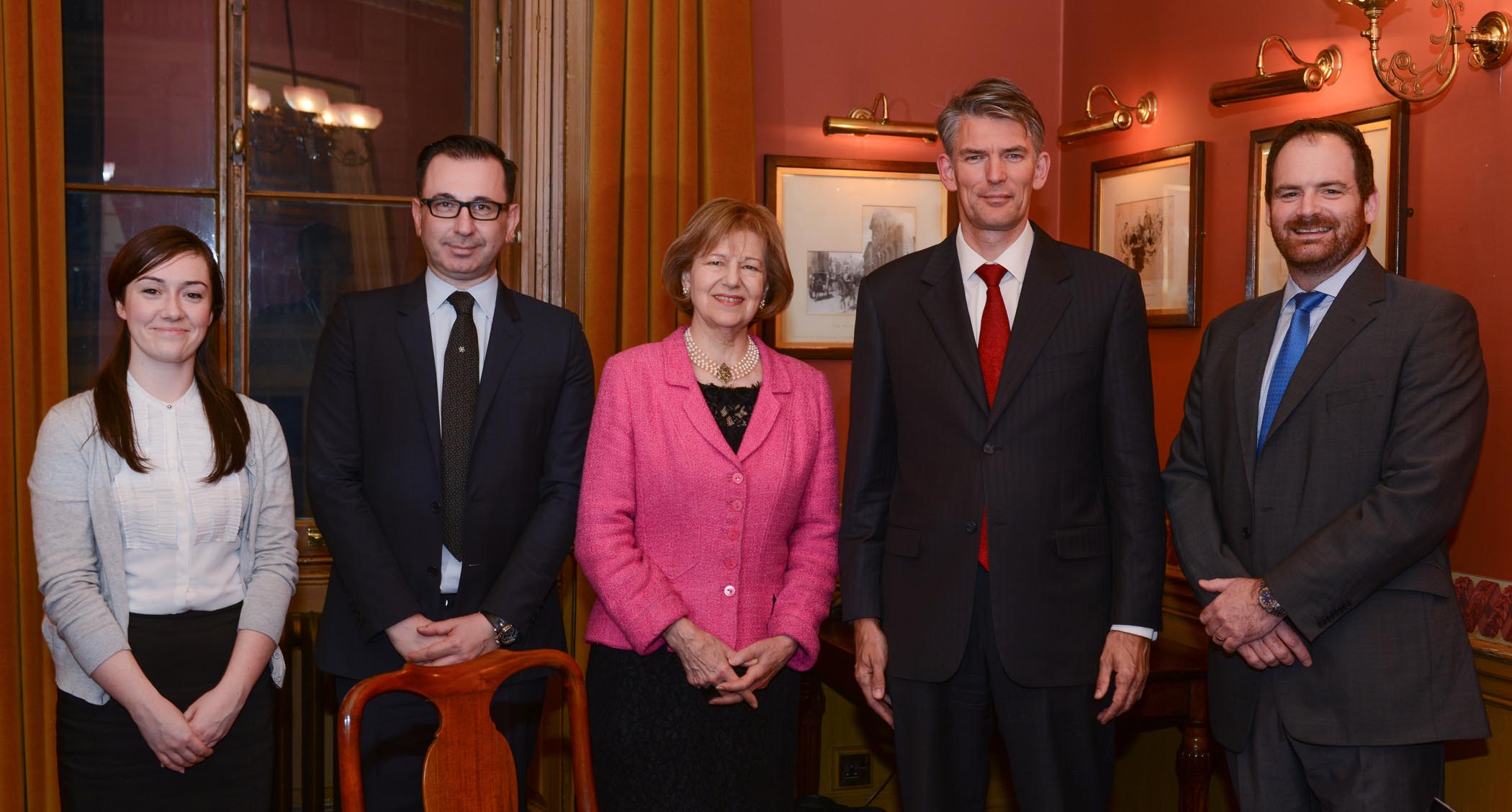