In 1991, Saddam Hussein’s persecution of the Marsh Arabs in southern Iraq saw hundreds of thousands flee their homes. As marshes were drained and villages attacked, families had no choice but to move. After a visit to the region, Baroness Nicholson of Winterbourne refused to ignore the situation and launched an appeal, ‘Assisting Marsh Arabs and Refugees’, to send much needed relief to those who had lost everything. Almost 25 years later, her mission to help victims of conflict and persecution continues.

Today, our work has evolved and now reaches families across the region. Our teams are working right the way across Iraq and Lebanon, ensuring that vulnerable families have access to healthcare, educational services and emergency aid. We keep the name ‘AMAR’, which translates as ‘the builder’ in some Arabic dialects, to remind us of our central mission: rebuilding lives. 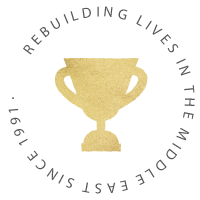 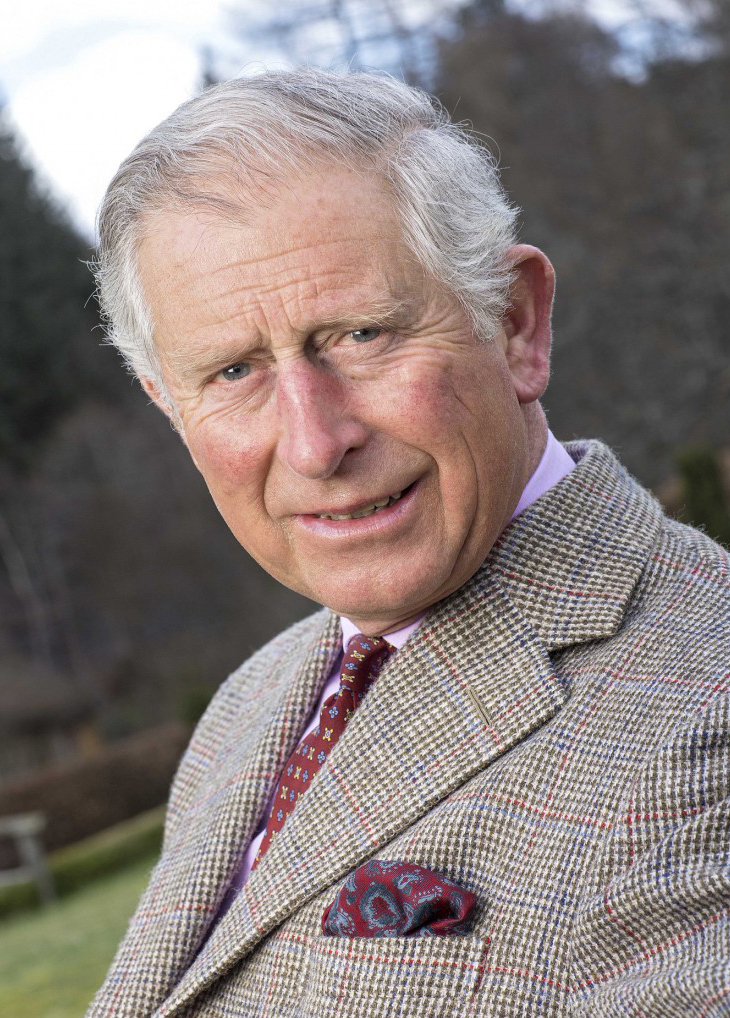 A message from our Patron, His Royal Highness The Prince of Wales. 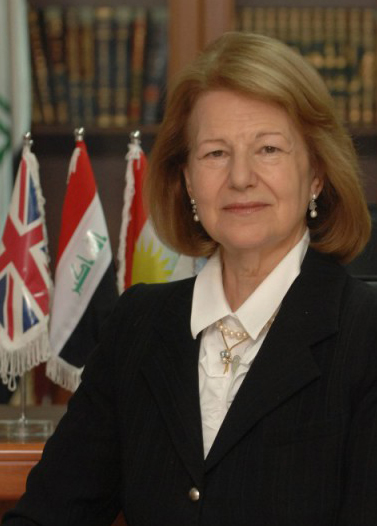 Baroness Nicholson is our Founder and Chairman of the Board. She started AMAR in 1991 in response to Saddam Hussein’s systematic attacks against his own people. 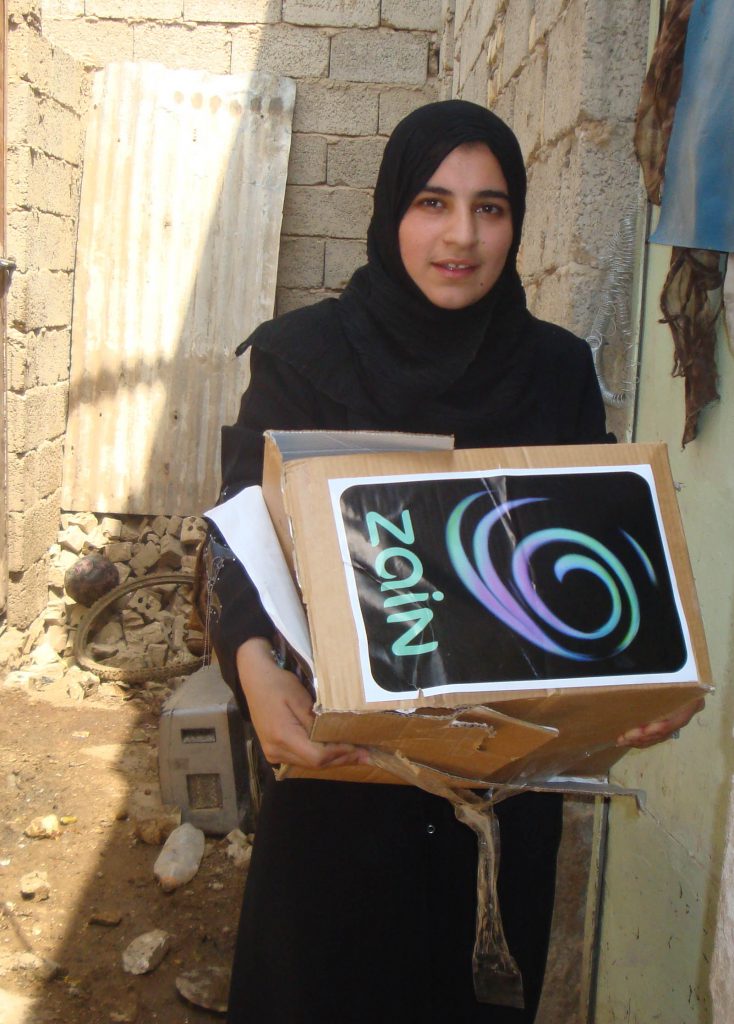 Many of our projects would not be possible without the generous support of our Corporate, Institutional and Event partners.